WHAT WE STAND FOR

OUR MISSION
To run exceptional real estate businesses that enhance the lives of the people, partners, and communities we serve.

OUR VISION
To create raving fans out of everyone that we touch. 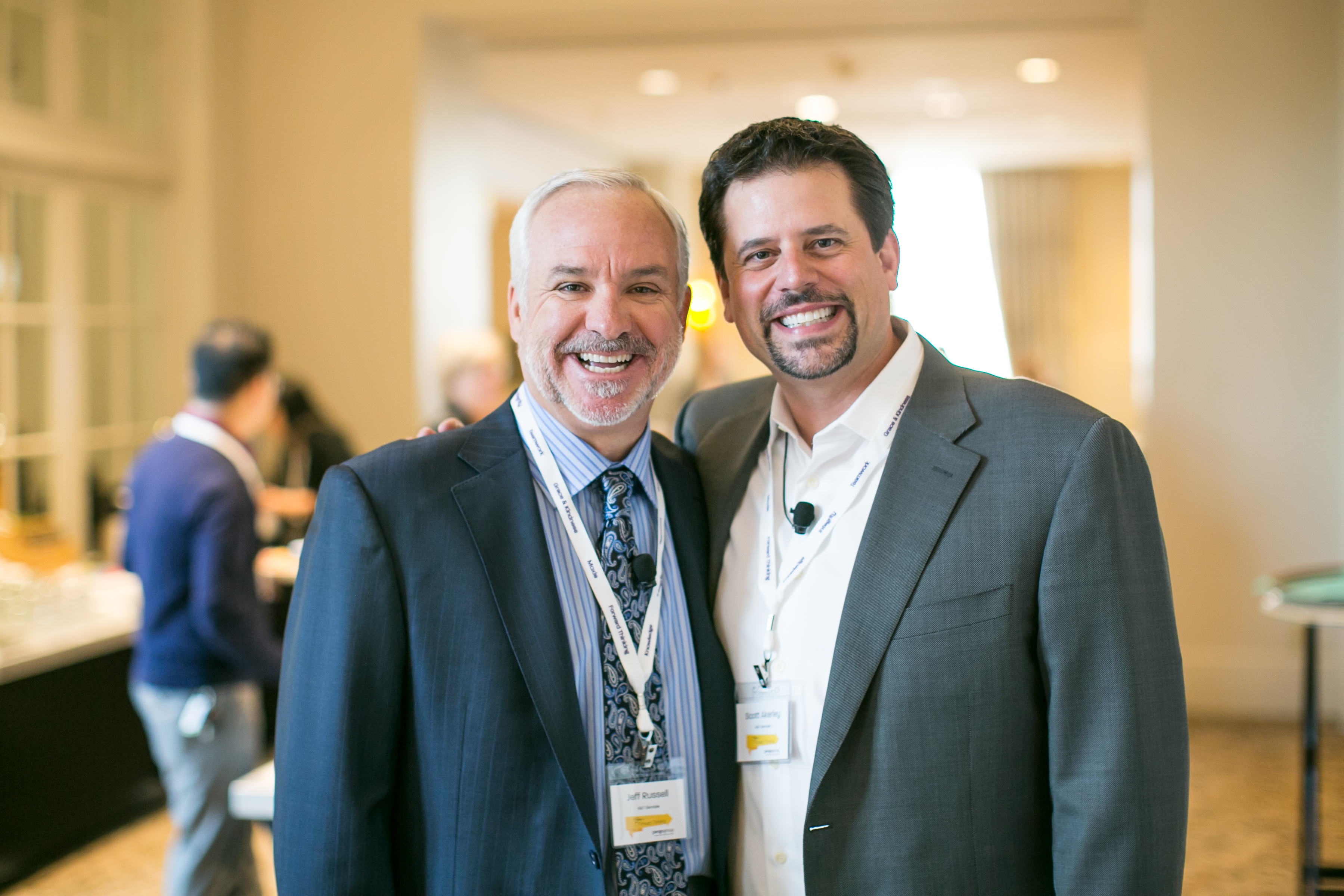 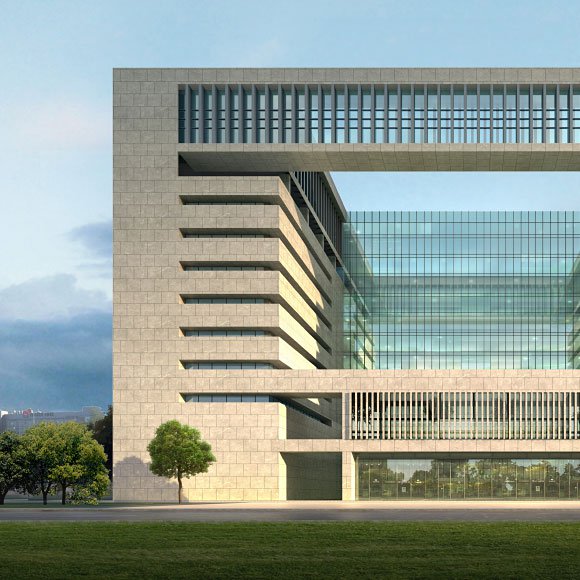 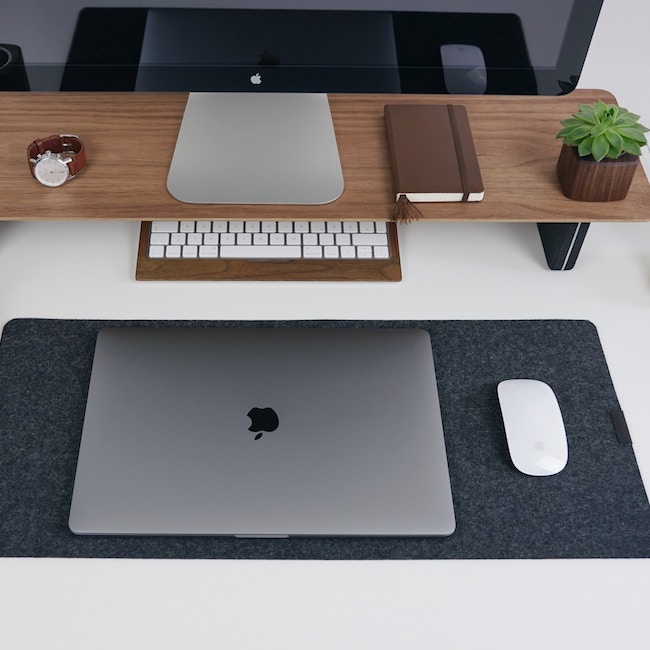 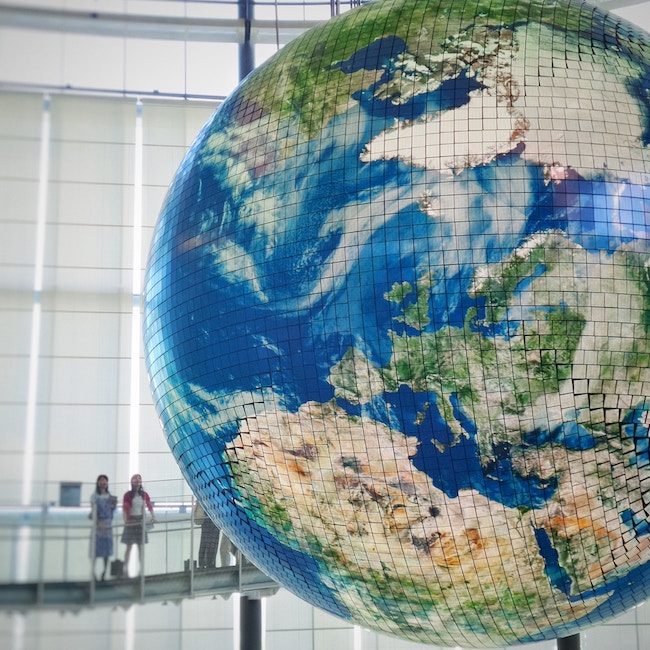 Once upon a time, there was a student at Glendale Community College that got a job as a part-time messenger to pay for school. Shortly after starting this job, he became the receptionist, otherwise known as the guy that answers the phone.

He was then moved into the Closing Department, typing HUD’s on carbon paper and using a Check Protector (you may want to Google that one), but was promoted to an assistant role and, within no time, was running a desk as a full-fledged Escrow Officer.

Before long, the commitment to build something took hold and this messenger turned Escrow Officer took ownership of Glen Oaks Escrow, building it from a three to four person operation to one of the largest family of independently owned and managed escrow companies in Southern California, with 25 offices and approximately 250 employees.

Read More.
You may be asking yourself, how does one turn an office of 3-4 into a family of companies? It’s actually pretty simple: you care about people, invest in them and provide an environment that allows them to do the best job possible. This is something that Scott Akerley, CEO of Pango Group has proven to us over the last 20 years.

HAVE AN ESCROW QUESTION? READY TO WORK WITH OUR TEAM?